I believe that life should be lived to the fullest. So I spend my days traveling the world, racing my bike and making new memories. I also believe that variety is the spice of life, so I juggle my time between my roadie, hardtail, dually, gravity and in the past even cyclocross and track with my partner Jarrod in tow.

I grew up competing in athletics, marathons and triathlon from a young age before eventually turning to cycling in 2004. Although my initial passion was for track racing, where I earned a bronze medal at the Junior World Track Championships for the Individual Pursuit, upon entering the senior ranks my attention quickly turned to road. In my third year with the Australian Institute of Sport I lost my love for cycling and decided to try out the ‘normal life’ for a while. I met a boy, moved to Bendigo and started working full-time.

Instead of falling victim to an unhealthy lifestyle, I discovered a new challenge in the sport of mountain biking and hit the ‘come-back’ trail. First endurance events, then stage-races, through to cross country, eliminator and last year through to gravity. It didn’t take long for me to get back that competitive streak and scope out state and national level events, before eventually returning to Europe and competing in the Commonwealth Games. Along the way I have been hampered by a back injury and glandular fever but every setback makes me yearn that top step even more.

Last year I was crowned the Australian Road Race Champion and signed with one of the leading Women’s professional cycling teams in Wiggle Honda. The majority of my year was spent continuing my quest to qualify for the 2016 Olympic Games in Rio. Qualification continues until May 2016 this year, with my full focus now on the MTB season. 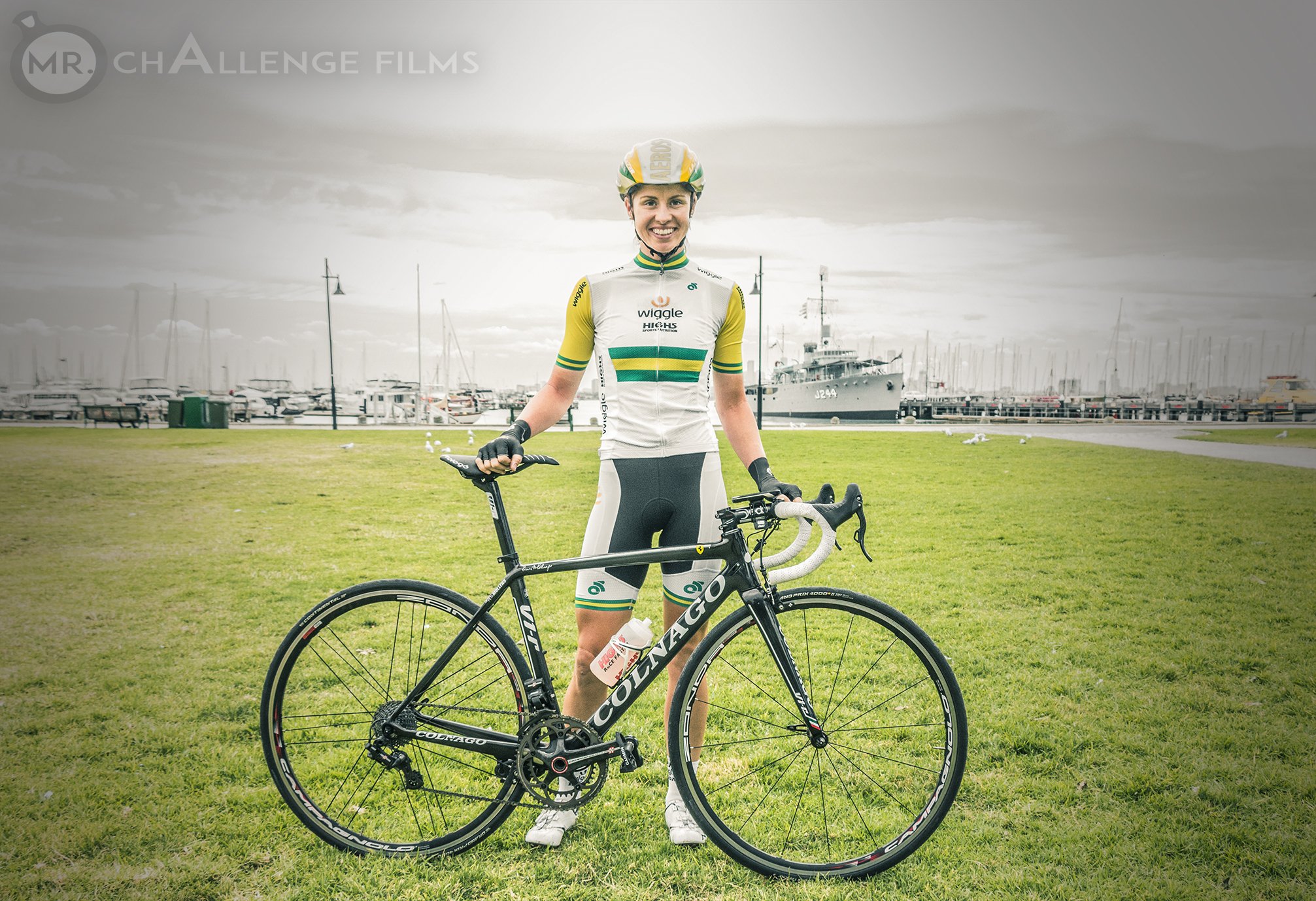