Joshua, a ‘Gumbaynggirr man’ has an impressive ‘track’ record in Athletics and also an inspiring Artist. Both careers/interests acquire much dedication and training with strong personal characteristics.

Josh has worked with Sports Performance Therapist Sam Leslie over the last 2 1/2 years as he tries to make his 3rd Olympic Team.

As Josh “Da Boss” Ross says, “if you never give up you will always succeed” 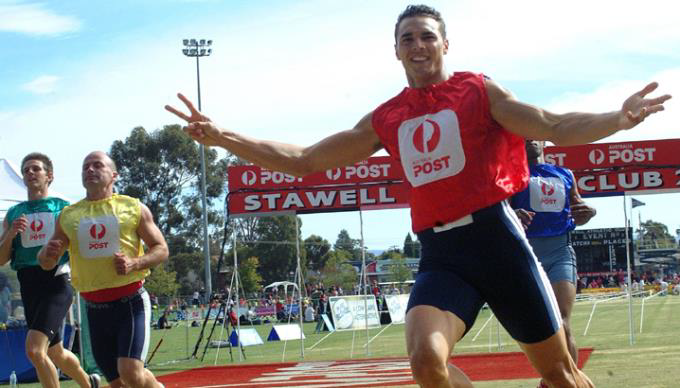